Thanks to the generosity of Project Arts Centre, where I worked with last year to put on IETM Dublin, I got to attend the most recent IETM networking meeting in sunny Montpellier. 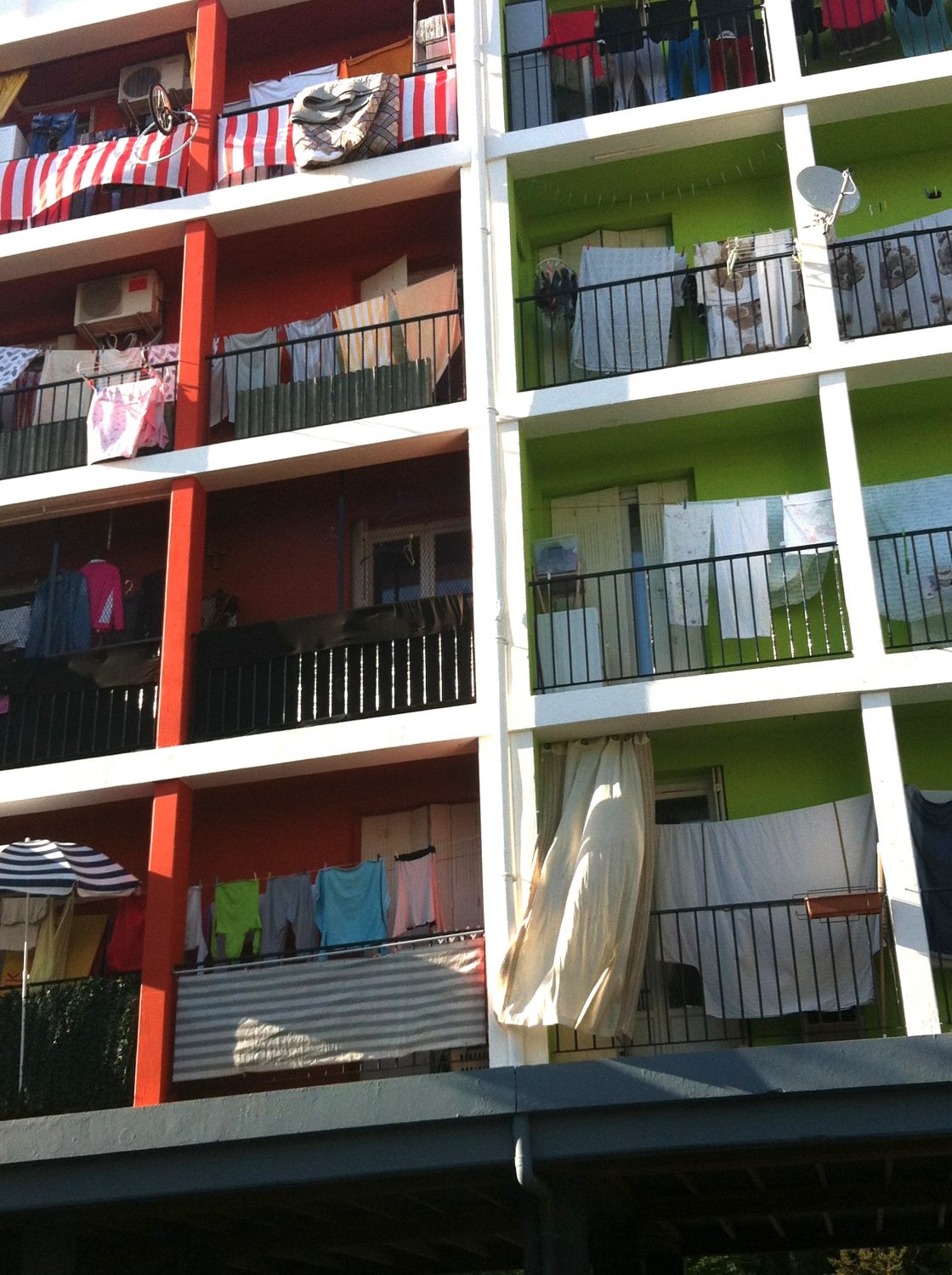 En route to La Chapelle Gely, a venue in the centre of the gypsy district of Montpellier

Other than getting a hit of vitamin D, tasting one or two local wines and learning all about the inner workings of harpsichords, I got to meet some great people doing interesting things. Here are a (very) few of them in no particular order whose projects, ideas or organisations have stuck with me: