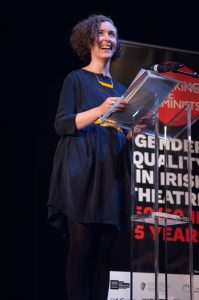 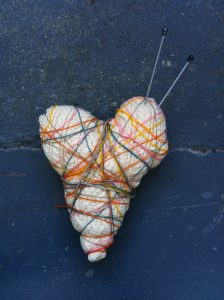 Earlier this year I worked with Ewa Segner and Siobhán Bourke of Irish Theatre Institute to compile a website to highlight stage and screen designers coming from and working in Ireland.

You can access the website here. It is in Beta mode for the next few weeks, and the content is being updated and added to every day – an ever-growing catalogue of the work of costume, set, lighting and sound designers/composers who design for the stage, and production, hair, makeup and costume designers who design for screen. 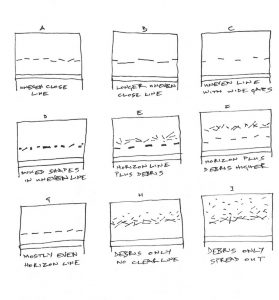 A Girl is a Half Formed Thing horizon ideas sketch

Most exciting (for me) is the chance to see some of the sketches side by side with the final production images – it’s always a treat to see the development of ideas, and the idiosyncratic ways that designers approach their work.

The timing of the website going live in June was to coincide with both the year of Irish Design and the Prague Quadrennial of Performance Design and Space. However, it is a resource that will be kept up by ITI, along the same lines as their Playography and Irishtheatre.ie sites.

Earlier this year, I was commissioned by the secretariat of the IETM international network to write a ‘mapping’ report that outlines the current situation of the contemporary performing arts in Ireland. Incredibly difficult to distill it all down, but I had a go.

Here it is in all its sweeping, unsubtle, gap-filled glory.

(Thanks to Cian O’Brien of Project Arts Centre for being the outside eye and reassuring me that you’d never guess from reading it that I was a left-leaning liberal.) 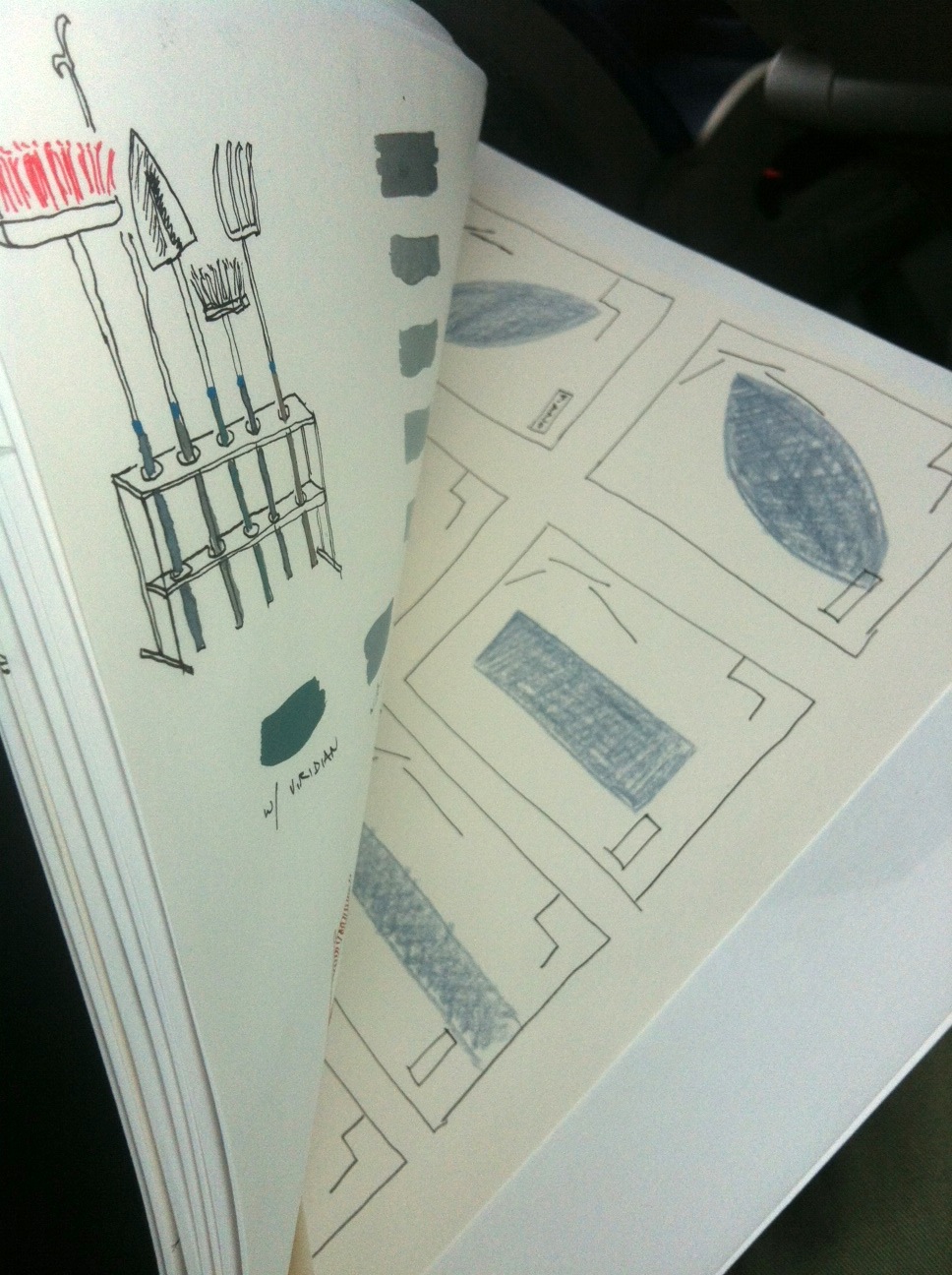 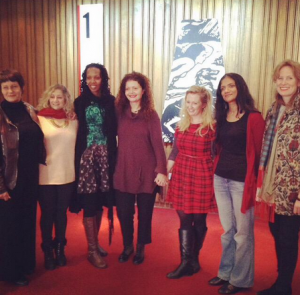